If you would like to speak to one of the Registry staff, the contact details are as follows:

The Bishop of Ely’s Registry

ATTENTION – DURING THE PRESENT RESTRICTIONS ON TRAVEL DUE TO COVID-19 WE ARE WORKING REMOTELY.

Please use email rather than post where possible and when telephoning please use number –  020 7960 7152.

The Chancellor of the Diocese (the judge of the Diocesan Consistory Court) is His Hon. Judge Anthony Leonard, Q.C., who can be contacted via the Registry’s contact details above. 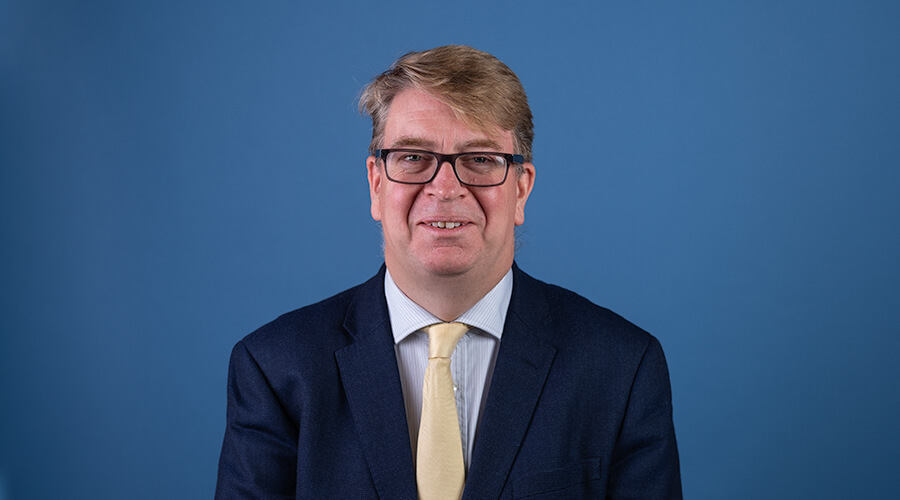 Howard Dellar is the Registrar of the Diocese of Ely, succeeding Peter Beesley in 2013.

He is head of the Ecclesiastical Education & Charities Department and a Partner at Lee Bolton Monier-Williams.

He is Registrar to the Dioceses of  Guildford and Liverpool  and is the Registrar of the Faculty Office of the Archbishop of Canterbury.

He is the solicitor to many charitable companies, Maintained schools, Academies, Independent schools and a number of Church of England Diocesan Boards of Finance and Education.

He advises the National Society, the Whitgift Foundation and a number of Multi- Academy trusts.

He is secretary to the Bletchingdon Community Foundation and chair of The Bletchington Charity.

He is chair of The St Mary Magdalen Oxford Restoration and Development Trust.

He is a member of the Ecclesiastical Law Society and the Charity Law Association. 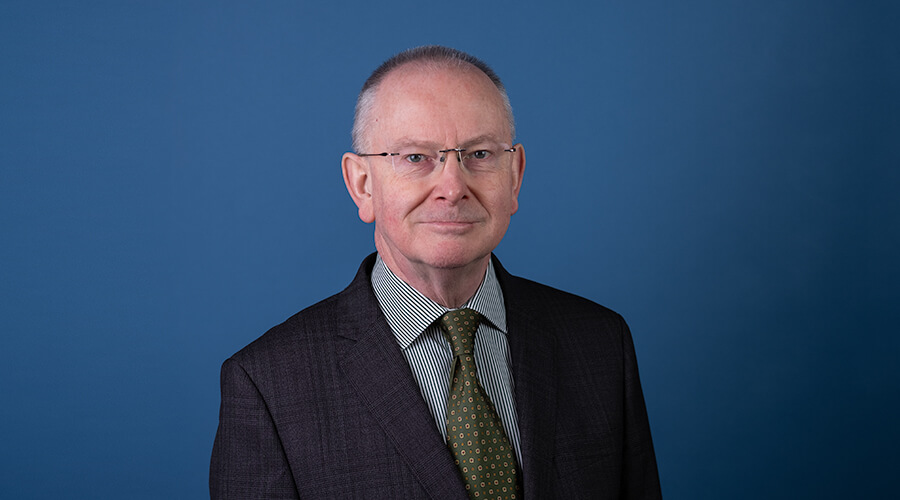 Stephen Borton is the Chief Clerk and Ecclesiastical Manager for the Registry. He has particular expertise in the law of marriage, the Faculty Jurisdiction and the law relating to clergy appointments, employment and discipline. He has been a member of the Ecclesiastical Law Society since 1994 and Deputy Secretary since 2010. 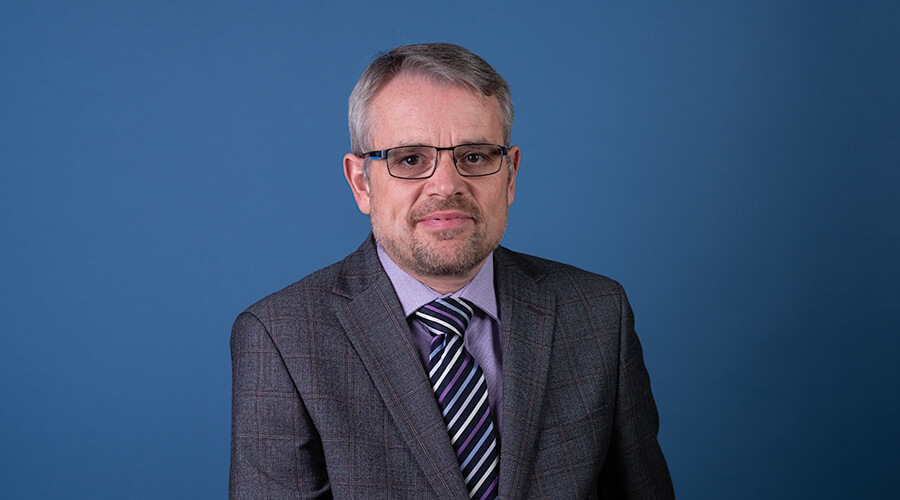 Neil Turpin is an ecclesiastical law clerk in the Diocesan Registry who previously worked for 22 years as a residential property lawyer. He was admitted as a Fellow of the Chartered Institute of Legal Executives in 1999. Neil joined Lee Bolton Monier-Williams in 2011, as a clerk in the Ecclesiastical Department, also working in the Faculty Office of the Archbishop of Canterbury. He is a member of the Association of Diocesan Registry Clerks and the Ecclesiastical Law Society.

Until the end of 2012 Neil was a long-serving churchwarden and sacristan at a church in Southampton. 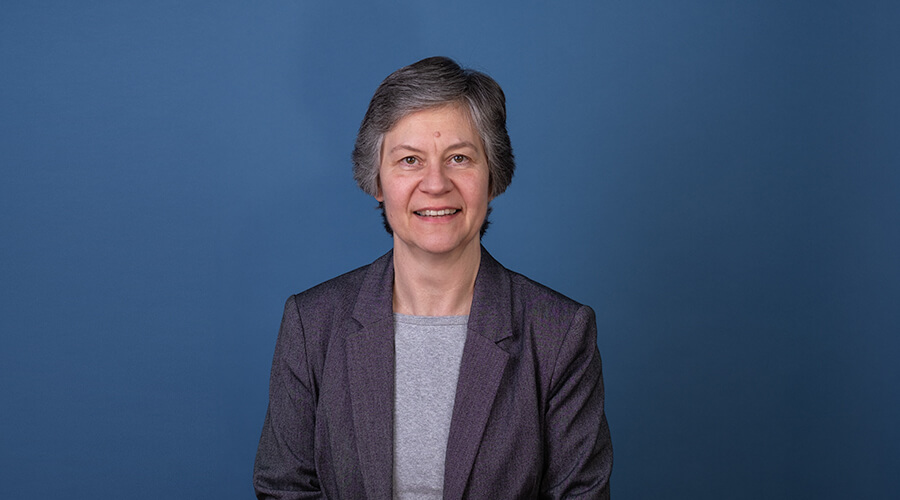 Susan Black has a financial and legal background having worked in trustee, executorships and investment management and, for the past twelve years, in legal costs as a law costs draftsman and legal costs consultant. Susan joined Lee Bolton Monier-Williams in 2015 as an ecclesiastical law clerk, in the Faculty Office of the Archbishop of Canterbury as well as the Diocesan Registry. She is a member of the Ecclesiastical Law Society. 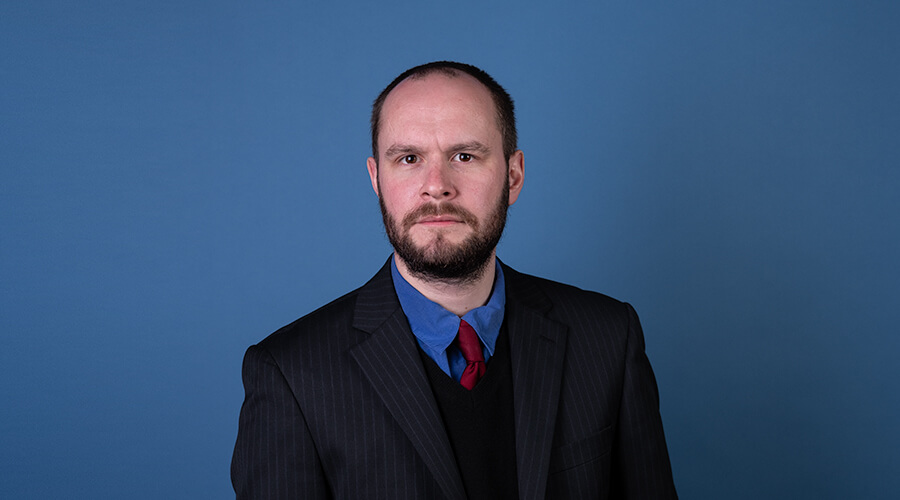 Patrick Roberts joined the Firm in May 2016 and works as an ecclesiastical clerk in the Faculty Office of the Archbishop of Canterbury and the diocesan registries of the Bishops of Ely, Liverpool and Guildford. Patrick holds a PhD in English Literature. Patrick is also a contributing editor to the UK Poetry Archive, and works in his spare time as a reviewer and critic.

He is a member of the Ecclesiastical Law Society. 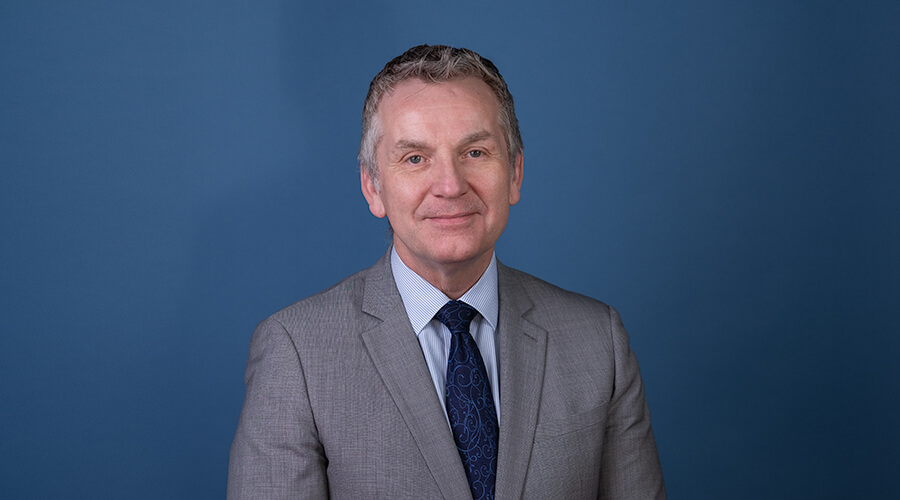 Kevin Diamond joined Lee Bolton Monier-Williams in January 2018 as an ecclesiastical clerk in the Diocesan Registries. He worked for 22 years in various roles with the Archbishops’ Council’s National Church Institutions in Westminster, most recently having completed 13 years as a National Adviser for Selection for Ordained Ministry. He is a member of the Ecclesiastical Law Society.

Other members of the team

Email us with as much information as possible and we will send you your login details.